“Other Other” is an ambiguous narrative based on a person’s unattainable desires which manifest into fantasy. The title Other Other was taken from psychoanalyst Jacques Lacan’s concept of the Other, that “desire is the desire of the Other”, I am interested in the perspective of ones “desire” in which ones ‘wish’, which connotes with the word ‘desire’. The protagonist does not identify ones needs with desire, but our wishes to be governed by signs, and the desire to re-enact these images we have. It refers to above all our unconscious wishes bound to indestructible occurring signs, organised in our memory as a fantasy. The film is also influenced by techniques from the Theatre of the Absurd, an “absurdist fiction”, taking a reaction to an apparently meaningless world, with the horrific and hopeless, and absurdly expansive. 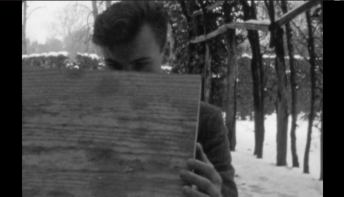 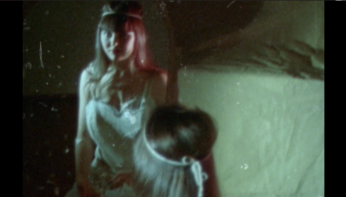