I became curious surrounding the communities who live on boats along the London rivers, and the cultures and networks along the river lines, and where thus they washed their clothes. Choosing the River Lea in London as the main focus, I began researching the historical context of this river and the communities surrounding it. Making a map to follow, I partook in a boat journey along the River Lea to reach a launderette by the river in the district of Hackney. With two others we made a hydrophone to record the water, in three parts. After this documented journey, the work was shown as a video/sound installation at the launderette. The launderette carried on it’s work hours as normal. 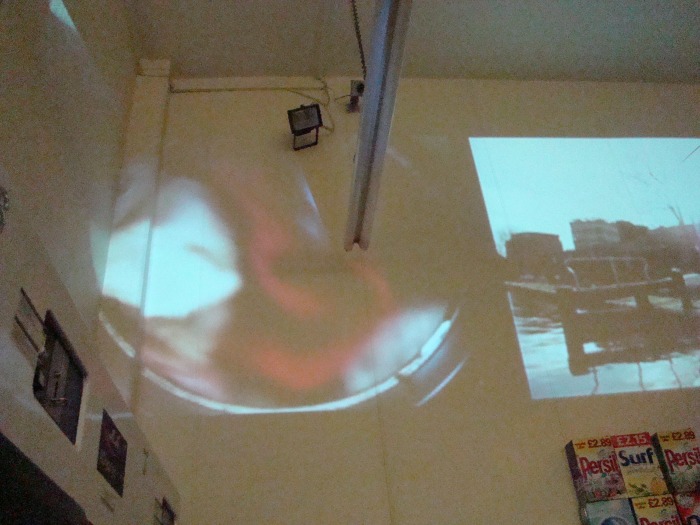